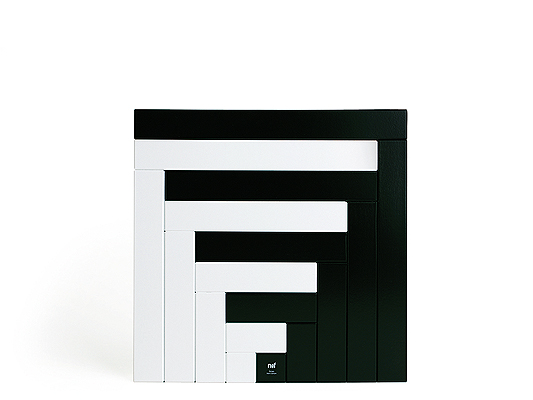 An homage to the right angle

An homage to the right angle

Eight angles and a cube create sophisticated constructions with piers, columns and supports. Angular is a game with the right angles and colors. The range of play is both varied and enthralling.

The black and white version

In this version of "Angular", light and dark converge and seemingly divide the object. This interplay has a vividness, very similar to the natural example in the savanna it is modeled on - the Zebra. The black angles dominate on a light background but when dark, the white forms take over the leading role.

There are no reviews yet.

Only logged in customers who have purchased this product may leave a review.

The most popular articles 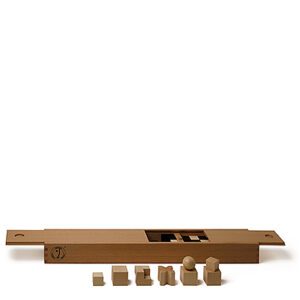 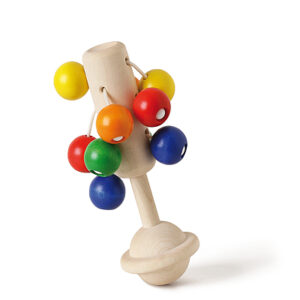 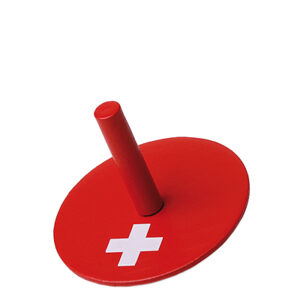 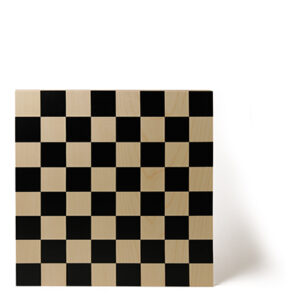 You'll be redirected to the

You'll be redirected to the

Why do I have to choose my region?

We deliver from different locations worldwide. In order to provide you with the best delivery conditions, please select your region.